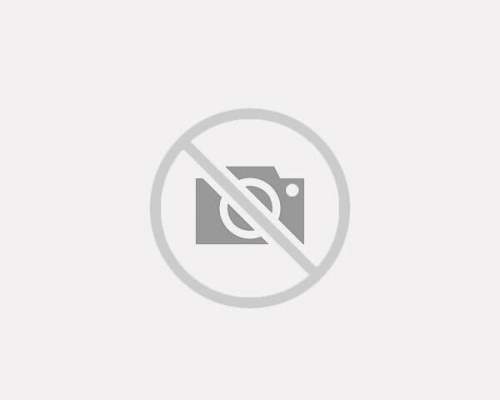 النص الأول
Cesarean section has been part of human culture since ancient times and there are tales in both Western and non-Western cultures of this procedure resulting in live mothers and offspring. Yet, the early history of cesarean section remains shrouded in myth and is of dubious accuracy. Even the origin of "cesarean" has apparently been distorted over time. It is commonly believed to be derived from the surgical birth of Julius Caesar, however this seems unlikely since his mother Aurelia is reputed to have lived to hear of her son's invasion of Britain.